Introduces the much anticipated release of 2021---Jesus reveals an ancient secret of the scriptures about your purpose for being here on earth in a new book entitled, "The Revealer".

It’s time to stop guessing and wondering why you are here!

Get answers that you have been searching for and find out how to start living your life on purpose!

“The Revealer” is now available in two formats. For a limited time we are offering the eBook for 30% off the printed price! 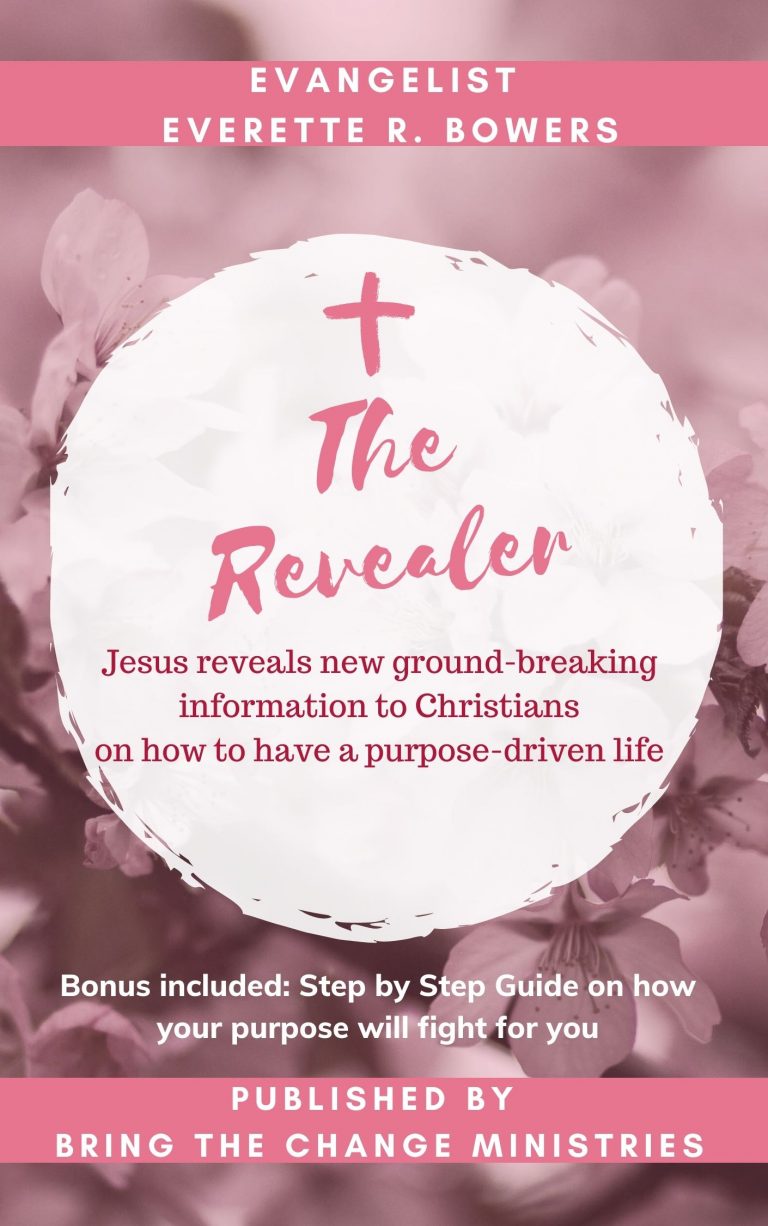 We believe in the birth, death and resurrection of Jesus. We believe he is coming again. Period. Until then, he has given us the following to carry out:

Our vision is to bring change all over the world

The Teachers Appreciation Guild is a nonprofit organization and educational outreach of our ministry that we are proud to support.

Their mission is to appreciate teachers, reduce teacher attrition and support the foundation of education.

How you can support 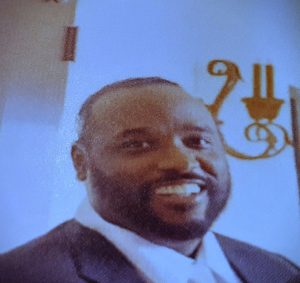 Growing up as a young black boy in west Texas, school was always a struggle. Early on he was labeled as having a number of learning disabilities. His struggles included handwriting, spelling, grammar and putting sentences together. As you could imagine, all of these deficiencies caused him to lack fluent communication skills. Words just didn’t make sense to him, which caused him to struggle with communicating and speaking.   As a result, kids often made fun of him, laughed at him, because he was not able to speak perfect english and grammar like everyone else. This was hurtful, embarrassing and caused him to feel sad at school. This made him feel like he had no value. He was confused about why he couldn’t do these things and all of this made him dislike school and not even want to go.

Even as an adult, his disability persisted because he continued to have problems with writing and speaking. He still doesn’t have perfect grammar and english. He notices when people make fun of him and the way he speaks. They don’t realize they are being disrespectful by making fun of a permanent disability. This disability continues to try to make him feel like he has no value, no worth, nothing to offer, is useless and insignificant. In other words, this disability has tried to stop him from his destiny of speaking and writing. But God…

God said he was a writer and a speaker, and he would give him the words to write and speak, and he would send him a helper who would help him do both.

But God… in his infinite wisdom, did send him a helper. This helper, his wife, would serve as his editor. She would take his work and make it better. She came along and inspired him to work hard to rise above his disability. It was no coincidence that she was strong where he was weak. She was a teacher who taught english, writing, grammar and spelling. Therefore, she helped him in these areas and gave him the confidence to do all of the things he couldn’t do on his own. This meant that whatever he started to write, she helped him finish. She encouraged him to keep writing and showed him that he was significant, he was useful and had incredible value as a writer and speaker.

Consequently, he not only attended and graduated college but worked hard to make the dean’s list and become a member of Phi Theta Kappa Honor Society. He earned two Associate degrees in Management and Business, and also two Bachelors degrees in Biblical Studies and Business Administration.

During his studies, he began a personal quest to truly know Jesus, and committed to hours of studying the scriptures. This intense study led to days, weeks, months and years of gaining knowledge and Biblical insight.

All of which has resulted in  a magnificent expose that the God of Heaven led him to write entitled, “The Revealer”, Jesus reveals new groundbreaking information to Christians about how to live a purpose-driven life.

Evangelist E.R.B is all about living his purpose, and he is impelled to spread this message to Christians about how they too can live out their purpose!

He is currently living a purpose-filled life in Texas with his helper and wife of 30 years along with their three children. To God be the Glory!

We, at Bring the Change Ministeries, have a special place in our hearts for teachers. We believe teachers are the foundation for all other professions. Therefore, we are dedicated to supporting and appreciating teachers for the hard work that they do. 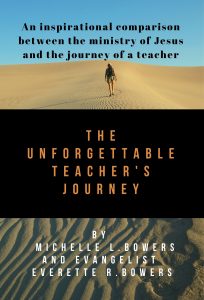 Now more than ever, teachers need to see their value and importance in the lives of children and young people. This book gives teachers six reasons they should never doubt their incredible position on this earth!

Get your copy today!
Scroll to Top